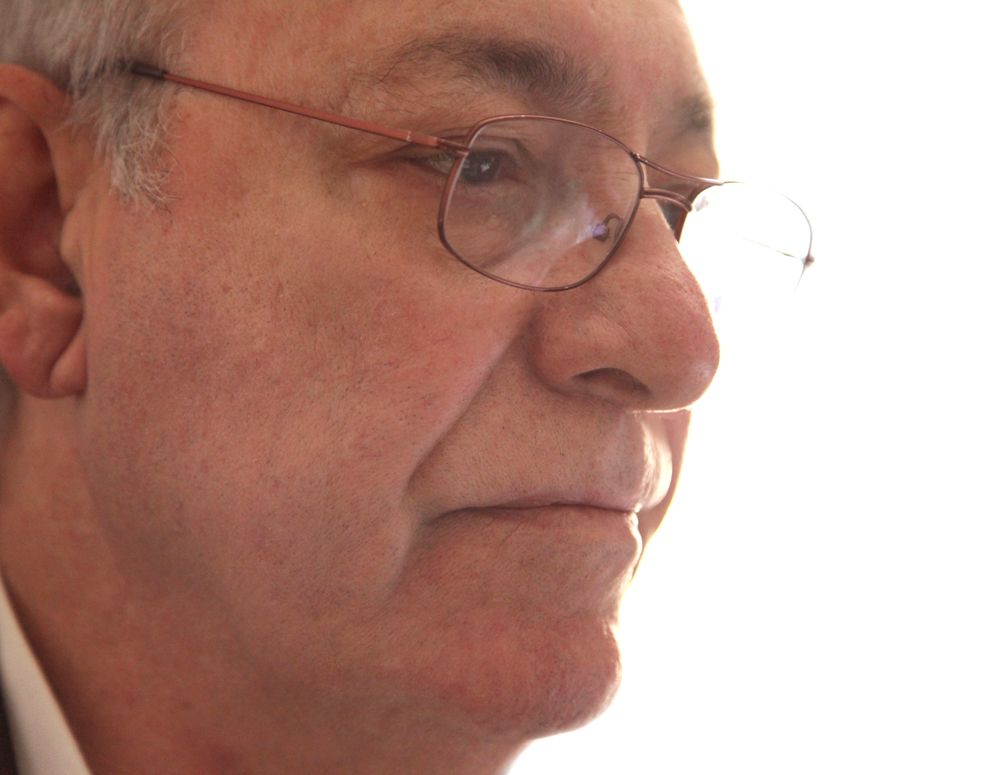 | Ali TALIB - Iraq.
Studied painting at the Academy of Fine Arts in Baghdad, receiving his BA in Painting in 1966.
TALIB was a founding member of the Innovationists and after moving to his birthplace, Basra, for a short time, he formed the Shadow Group; he was also a member of the New Vision Group.
He went on to study graphic design at Helwan University, Cairo, where he received his MA in 1980.